The Assembly opened with the rendition of the School Song and the School Prayer Song by Std. VIII choir.

The Principal in his address to the School mentioned the following points.

· He congratulated all the students for their exemplary performance in Trinity College of London, music examinations.

· He also congratulated the faculty of Department of Music for their good coaching of the students.

· He informed all that Mr. James Smith, Examiner; Trinity College of London will come back to the School in March 2012 to conduct a workshop for the students and the faculty of Department of Music.

· He exhorted all the students to prepare well for their forthcoming terminal exams.

· The predicted marks of all students appearing for the Std. X and Std. XII board exams have been informed to the concerned students. He encouraged all students to aim to perform better than the predicted grades.

· He congratulated Pranav Venkatesh Ramakrishnan Std. VIII on the fine speech that was delivered. Pranav was especially trained to overcome stage fright.

· Lastly, he encouraged all students to continually strive to do better in studies, games and always behave in a proper manner. He advised them to read about Steve Jobs which will reveal how this person succeeded inspite of inadequate means.

A speech on “Ways to Overcome ear” was delivered by Pranav Venkatesh Ramakrishnan – Std. VIII B

It is said that fear is a basic survival mechanism occurring in response to a specific stimulus, such as pain or the threat of danger. So, in a way it is necessary in the struggle for survival. In my life, I have never come across someone who does not know fear, for I know only God fears no one and it would be abnormal if anyone does not know fear at all. What happens when we fear something? Chemicals such as adrenaline and the stress hormone cortisol are released into the blood stream causing certain physical reactions such as rapid heart rate, increased blood pressure, tightening of muscles, increased sweating etc.

There are many types of fear; arachnophobia, hydrophobia, claustrophobia etc. But I would like to ponder over two specific kinds of fear which are very prominent in many of us. They are, fear of public speaking and fear of failure.

To tell you the truth, I got really scared when Principal told me that I would have to do today’s assembly speech. I started having butterflies in my stomach from that very moment. I am a person with a lot of, what we call stage fright. Public speaking is a common source of stress for everyone. Many of us would like to avoid this problem entirely, but this is hard to do. Whether we work alone or with large numbers of people, eventually we will need to speak in public to get certain tasks accomplished. And if we want to be leaders or achieve anything meaningful in our lives. We will often need to speak to groups, large and small, to be successful.

The truth about public speaking, however, is IT DOES NOT HAVE TO BE STRESSFUL! If you correctly understand the hidden causes of public speaking stress, and if you keep just a few key principles in mind, speaking in public will soon become an invigorating and satisfying experience for you.

Whenever I have seen students coming forward and speaking in public, fearlessly, I have always felt a kind of veneration with a tinge of jealousy, for them. But now, as I am standing in front of you, fearless and confident, I would like to share these 10 principles with you.

1. Speaking in public is NOT inherently stressful.

2. You don’t have to be brilliant or perfect to succeed.

3. All you need is two or three main points relating to the topic.

4. You also need a purpose that is right for the task.

5. The best way to succeed is NOT to consider yourself a Public Speaker!

6. Humility and humour can go a long way.

7. When you speak in public, nothing “Bad” can ever happen!

8. You don’t have to control the behavior of your audience.

9. In general, the more you prepare, the worse you will do. So, do only what is needed.

And last, but not least;

10.Your audience truly wants you to succeed.

Keep these ten principles in mind and go on fearlessly, with your head held high.

Learn the following eight steps which will definitely help you overcome this fear.

3. Do not take failure personality.

5. Do not be hard on yourself.

6. Take every experience as an opportunity to learn.

7. Look for possible opportunities that result from experience.

Although we all make mistakes, fear of failure doesn’t have to cripple you. As self-help author Susan Jeffers says,” Feel the fear and do it anyway.”

So, to sum up, overcome all your fears and no force will be able to stop you from realizing your dreams.

Thank you and have a fearless day ahead. 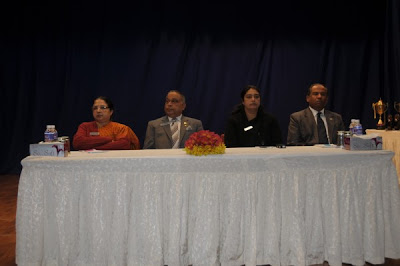 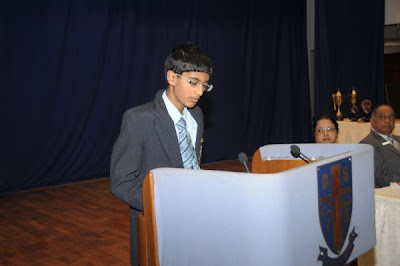 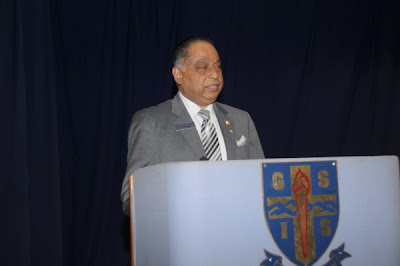 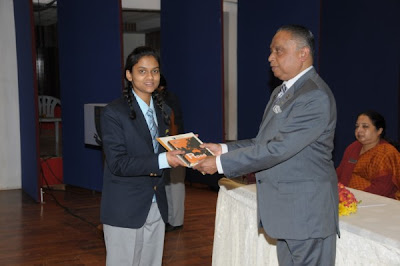 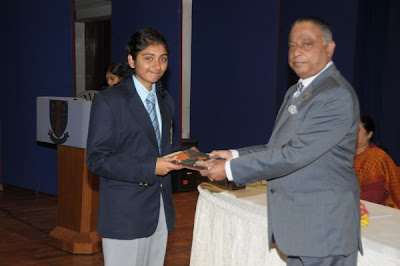 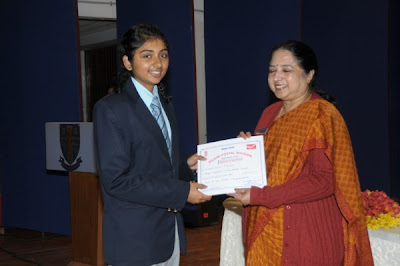 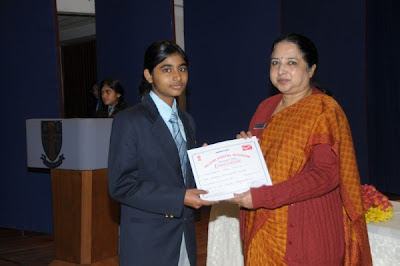 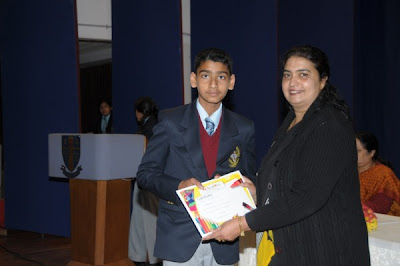 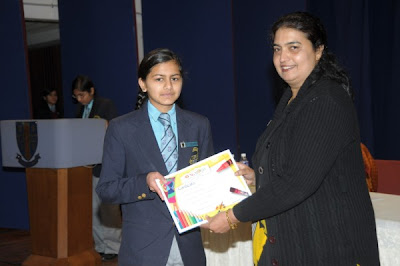 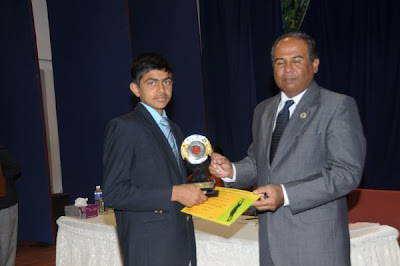 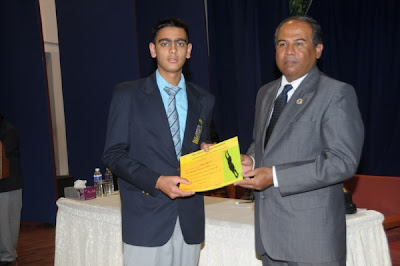 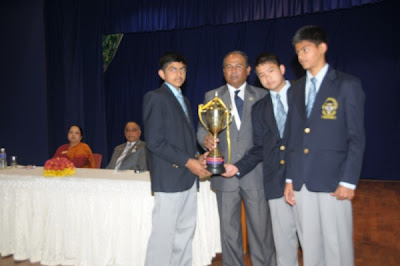 Posted by Good Shepherd International School at 10:46 PM No comments: