Posted by Good Shepherd International School at 2:47 AM No comments: 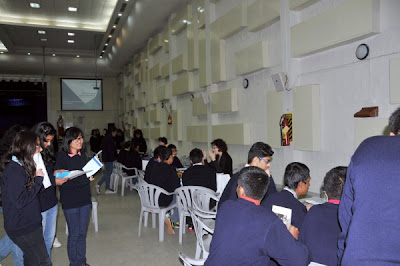 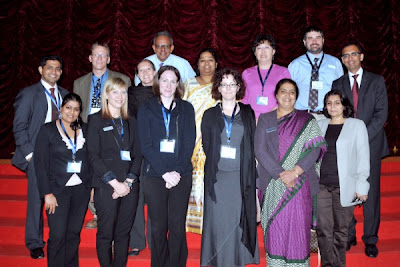