The CIS International Certification Plague was presented to the school by Mr. Stuart McLay during the morning function on 16 October 2017.

The Inter House Championship ‘Cock- House Trophy’ was awarded to the Winter House by the Chief Guest. 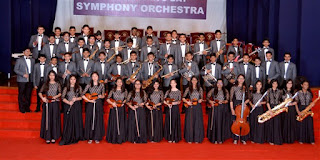 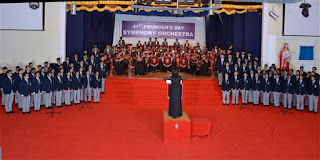 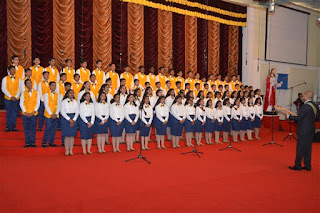 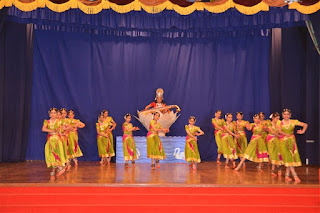 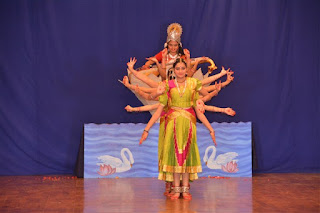 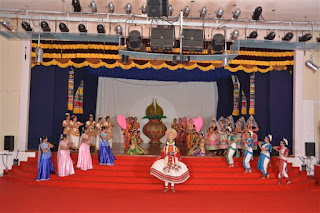 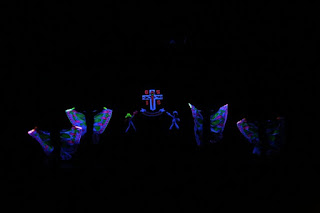 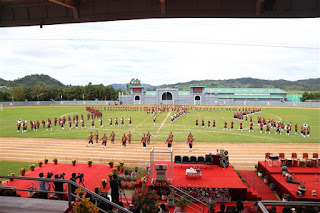 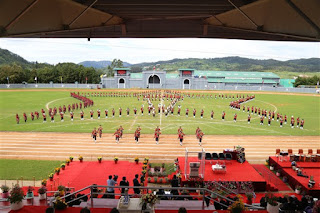 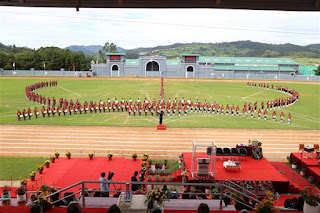 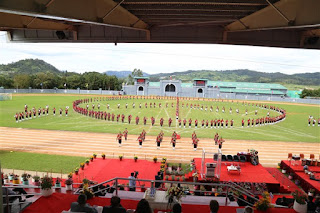 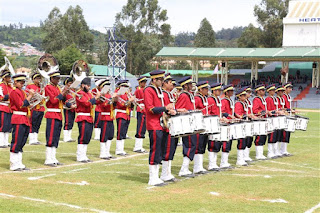 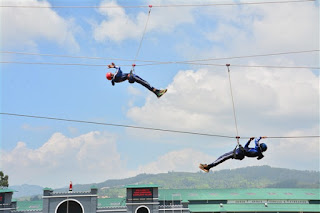 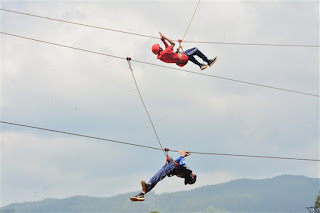 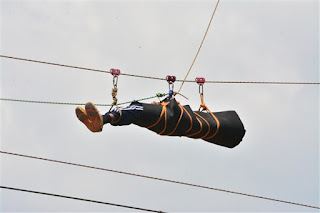 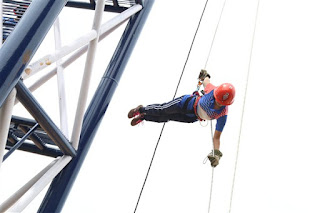 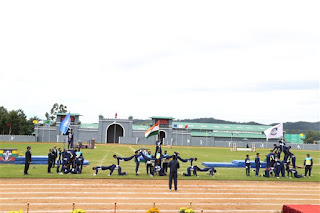 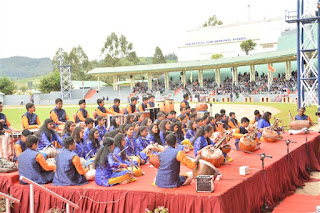 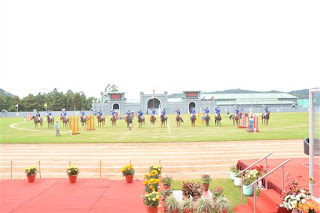 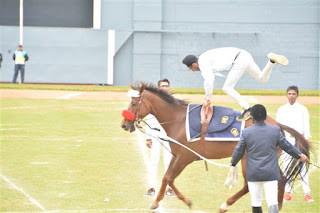 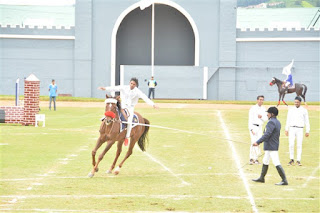 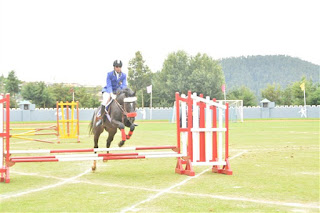 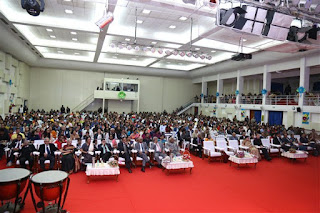 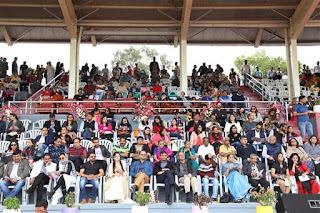 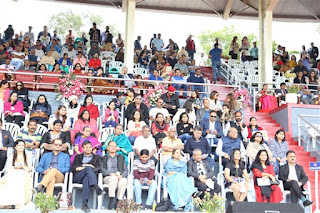 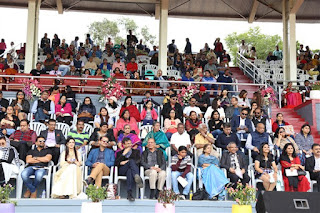 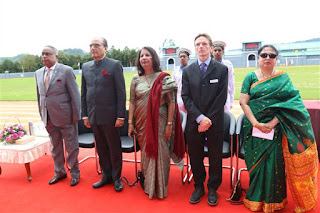 Posted by Good Shepherd International School at 2:32 AM No comments: