A 9 hole course was inaugurated and opened for play on 29 August, 2011. This course is set amongst gentle slopes and offers fair challenges for beginners and better golfers. The course will be for the exclusive use of students of Good Shepherd International School. 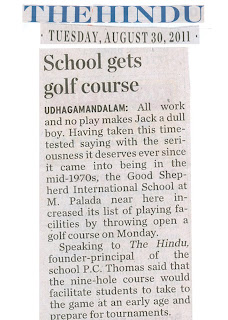 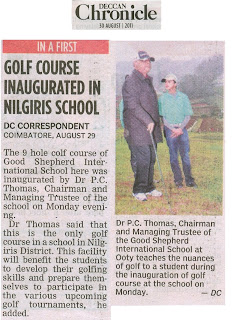 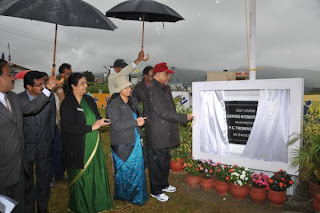 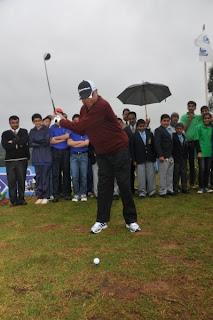 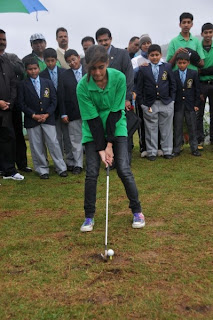 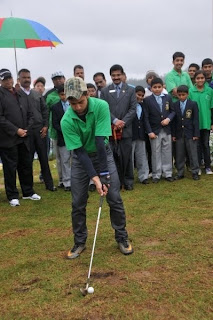 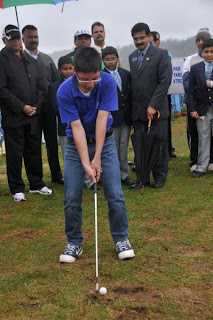 Posted by Good Shepherd International School at 12:15 AM No comments:

The Primary School had the young aspirants with leadership qualities invested to various posts on the 26th of August, 2011. The badges and certificates were awarded to the newly elected leaders by the Chief Guest - Mrs. Elsamma Thomas, Senior Vice Principal and Mrs. Julie Pradeesh, Vice President.
Dr. P.C. Thomas, Principal, Mr. Pradeesh Lawrence, Board Member, Col. Mohan Mathew (Retd) Vice Principal - Administration parents of the newly elected Prefects, the students and staff of the Primary School attended the function. The Coordinator of Primary School, Mrs. Elizabeth Koshy delivered the welcome address and touched upon the nuances of leadership.
This thought was emphasized in the speech by the Chief Guest,
Mrs. Elsamma Thomas, Senior Vice Principal. She highlighted on the basic qualities of a leader, requesting the newly elected Prefects to be role models and to be sincere and honest in all their endeavours.
The expression of gratitude was by Mr. James Milton. 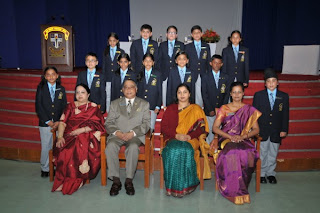 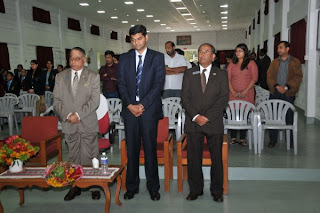 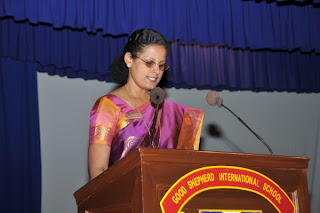 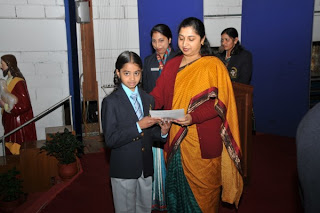 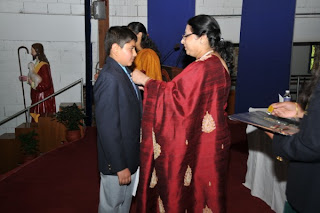 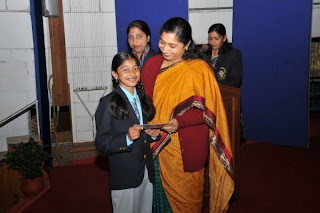 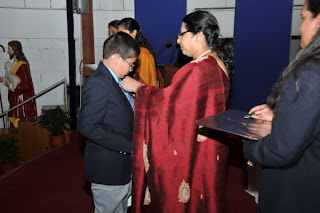 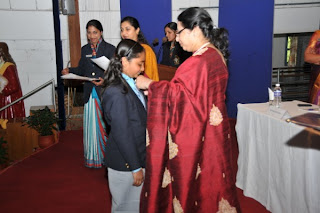 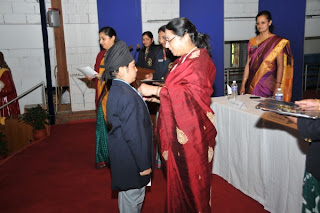 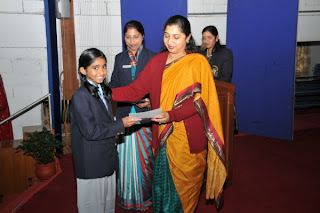 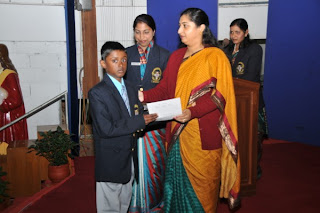 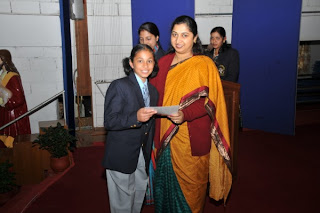 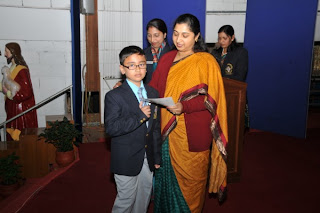 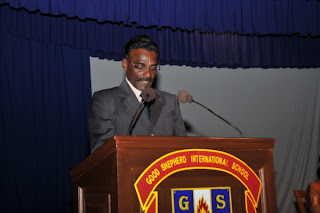 
Posted by Good Shepherd International School at 10:53 PM No comments: