Inter House Elocution Competition for the ‘Cock house Trophy’ was held on 23 and 24 September 2017 for grade IX and XI at Mowbray Hall at the Palada Campus. 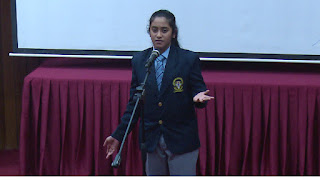 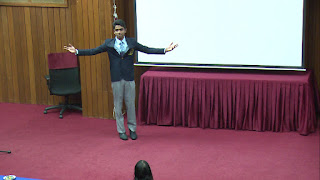 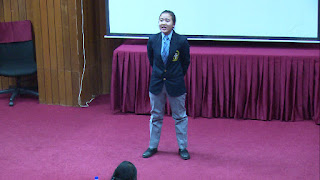 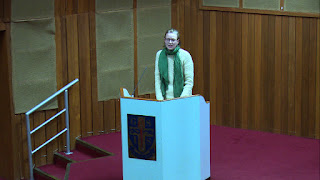 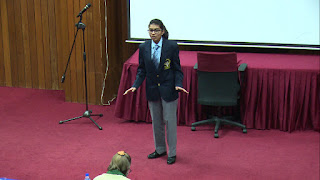 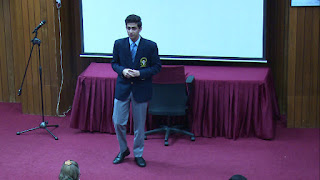 Posted by Good Shepherd International School at 2:53 AM No comments:

The theme for this year is “Global Stability and Maintenance of Unity Amongst Nation”.
Chief Guest Mr. Gopalkrishna Gandhi, IAS, Former Governor of Bihar and West Bengal inaugurated the function.

There was a special assembly on 15 September 2017. The Chief Guest for this function was Mr. Gopal B Hosur, IPS.

Presentations and interactive sessions of different councils were conducted by students.

The Chief Guest for the closing ceremony was Mr. Bharat Joshi, British Deputy Commissioner and Head of the Mission, Chennai.

Arrival of the Chief Guest 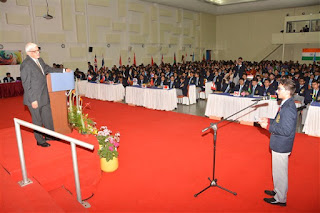 Speeches by Heads and Co-heads: 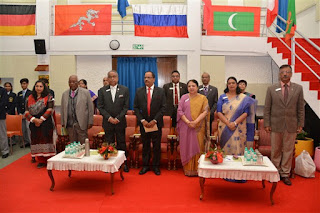 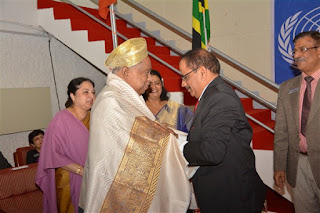 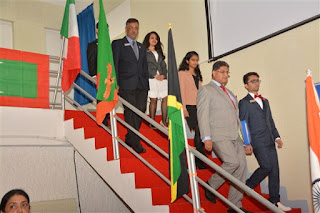 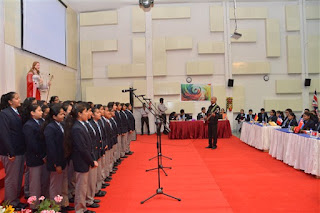 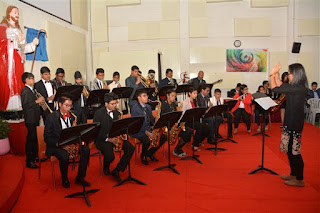 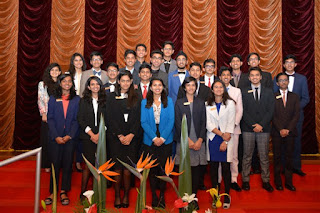 Posted by Good Shepherd International School at 2:12 AM 1 comment: