The Good Shepherd Model United Nations was held from 23 October 2012 to 25 October, 2012 at the Palada Campus. The aim of this event was to create awareness amongst the students on global issues. The theme this year was “Environmental Sustenance and Resources Management” Students formed teams such as the Security Council, Environment Commission, Human Resource Council,  Economic & Social Council and so on. They researched the subject, debated amongst themselves, made presentations, passed resolutions and so on. The event enabled them to do quantitative analysis and logical reasoning.


The Chief Guest for the concluding days function was Dr. Shashi Tharoor, Member of Parliament and former Indian diplomat. He is also the award-winning author of thirteen books, as well as hundreds of articles, op-eds and book reviews in a wide range of publications. 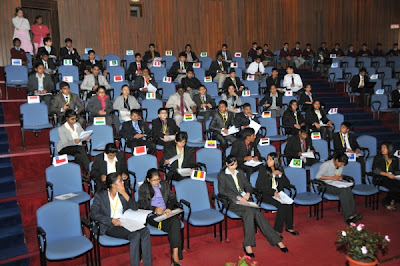 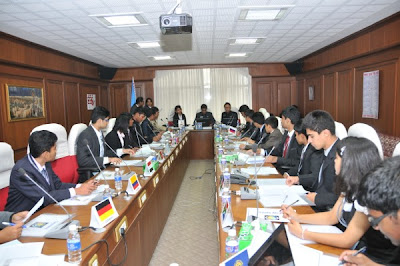 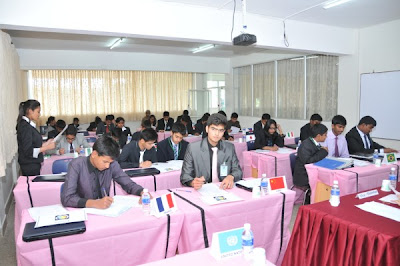 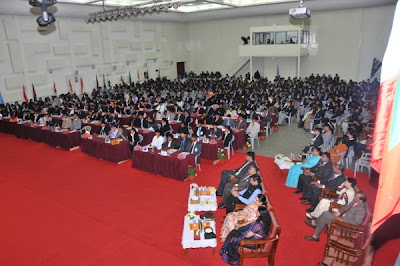 Posted by Good Shepherd International School at 2:19 AM 2 comments:

On 15 October 2012, the memoir of our Principal Dr. P.C. Thomas was released by Shri . Mani Shankar Aiyar, Member of Parliament (Rajya Sabha) at an outdoor function at the Palada Campus.
This book “An event called life” was eagerly taken by a large number of parents and other guest. 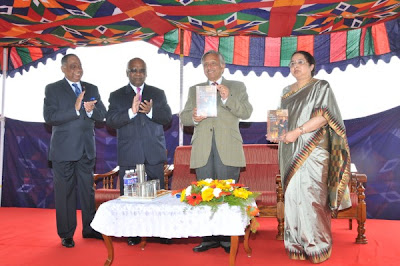 Posted by Good Shepherd International School at 2:49 AM No comments: