The students of Good Shepherd International School, as a part of their ISA projects, put up a show on the 19th of April 2017, which included some of the art forms followed by some selected tribal groups of the world (especially MINT - Mohawk, Igorot, Naga and Toda). The students performed a dance native to the Nagas, the first Nations song native to the Mohawk tribes of Canada, A beautiful solo song from the land of the Igorot tribe from the Philippines and an enterprising impromptu dance of the Toda tribe of the Nilgiris. The highlight of the whole programme cum exhibition was the guest speaker, Dr. Tarun Chhabra, a dentist by profession, and a connoisseur of the tribes in and around the Nilgiris, by passion.

Dr. Chhabra enlightened the children about various aspects of the Todas, their culture, their ceremonies, their temple rituals, and so on. The audience ranged from students of Grade 1 through Grade 6. The elder students had also been to the Toda Village earlier this academic year, which helped them form some interesting questions to ask Dr. Chhabra. What was meant to be a 45 minute programme, turned out to go on for about an hour and fifteen minutes. Such was the interest the students showed.  The students deemed the whole evening an ‘illuminating’ experience. Dr. Chhabra was also full of appreciation for the exhibition, especially the Toda motifs that were hand made by the students of Grades 5 and 6. 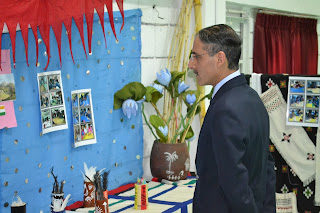 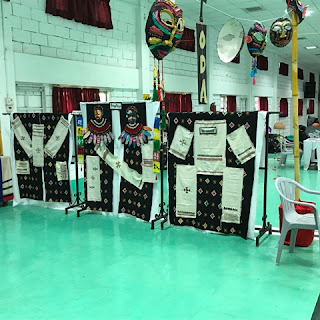 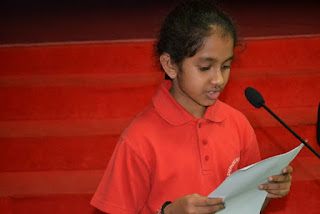 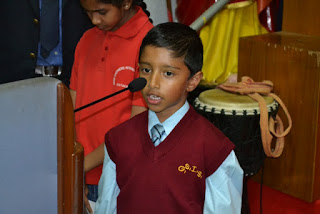 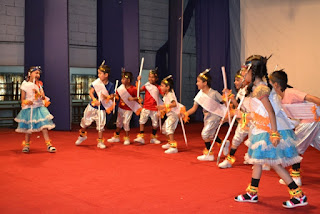 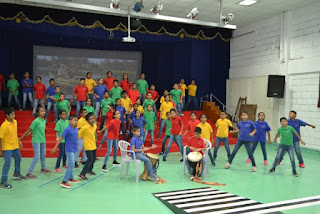 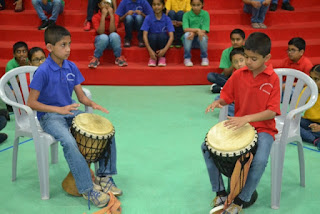 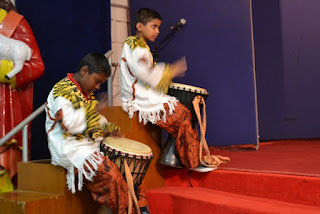 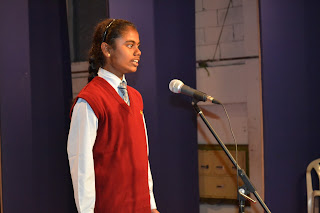 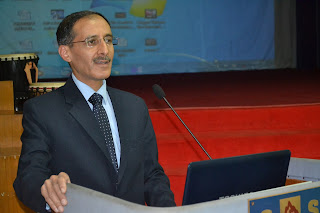 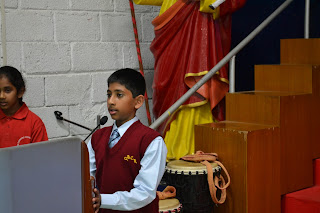 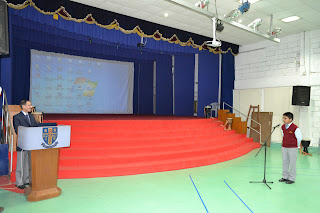 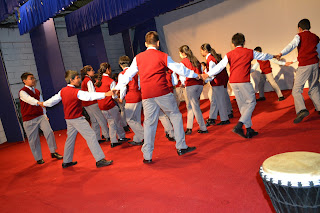 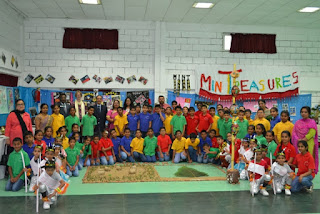 Posted by Good Shepherd International School at 4:35 AM